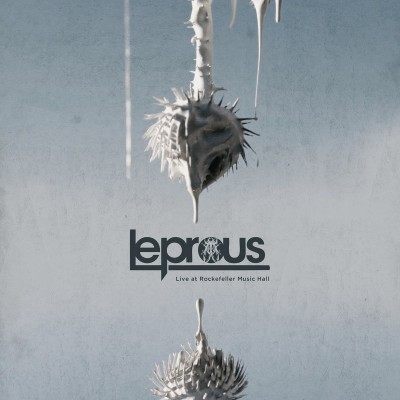 · Norwegian progressive metal band Leprous releases first live album.
· The band is considered as one of the most influential member of the scene.
· Video was filmed and directed by Costin Chioreanu, David Castillo was responsible audio and Tony Lindgren from Fascination Street Studio was responsible for mastering.
· Leprous will be on tour with Devin Townsend Project and Between The Buried And Men on spring 2017.