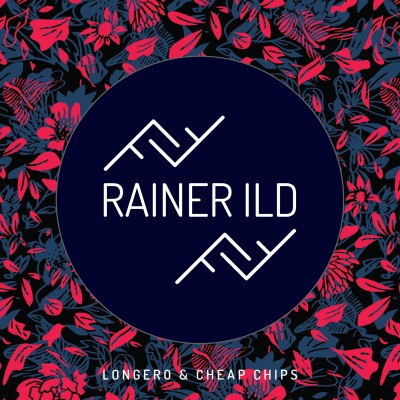 Rainer Ild is an alternative duo who stands out with their unique vocal effects, songwriting and humorous music videos. On stage, they swap between instruments because, c’mon, there is only two of them. Their good friendship shines through their music and makes their concerts powerful and moving. Their singer has also been called “The most powerful Estonian ginger-songwriter” by the host of “Eesti Top 7”(translation: Estonian top 7 music chart) . Rainer Ild is the winner of the biggest youth band competition in Estonia “Noortebänd 2017” which gave them the opportunity to play as support acts for a lot of big Estonian artists and also to perform at the Estonian Music Award Gala.